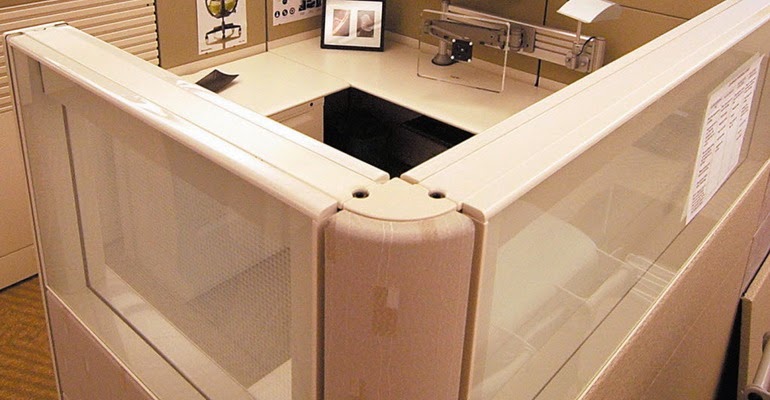 The "liberating" construction that has boxed-in office workers for a half-century (and spawned, as backlash, the utopian "open office") celebrates its Golden Jubilee, according to Men's Journal. Celebrate the cubicle's big 50 by making some office space.

Fifty years ago, in the spring of 1964, the modern office arrived in New York. Joe Schwartz, the marketing director at a small, Michigan-based home furnishing firm name Herman Miller, was erecting the world's first modular "workplace solution" in a showroom at 600 Madison Avenue while calling every architecture firm he knew. The product, developed by the eccentric polymath Robert Probst, featured a massive desk, a carrel for making phone calls, and a vertical filing system. With it's clean steel lines, the "Action Office" looked futuristic, even era-defining. Designers flocked to the showroom.
"Then nothing happened," remembers Schwartz. "We had a few orders in Canada, but the executive market was extremely hard to penetrate. It was a first attempt."


[Read the full story at Men's Journal]
No comments:

The Cubicle You Call Hell Was Designed to Set You Free 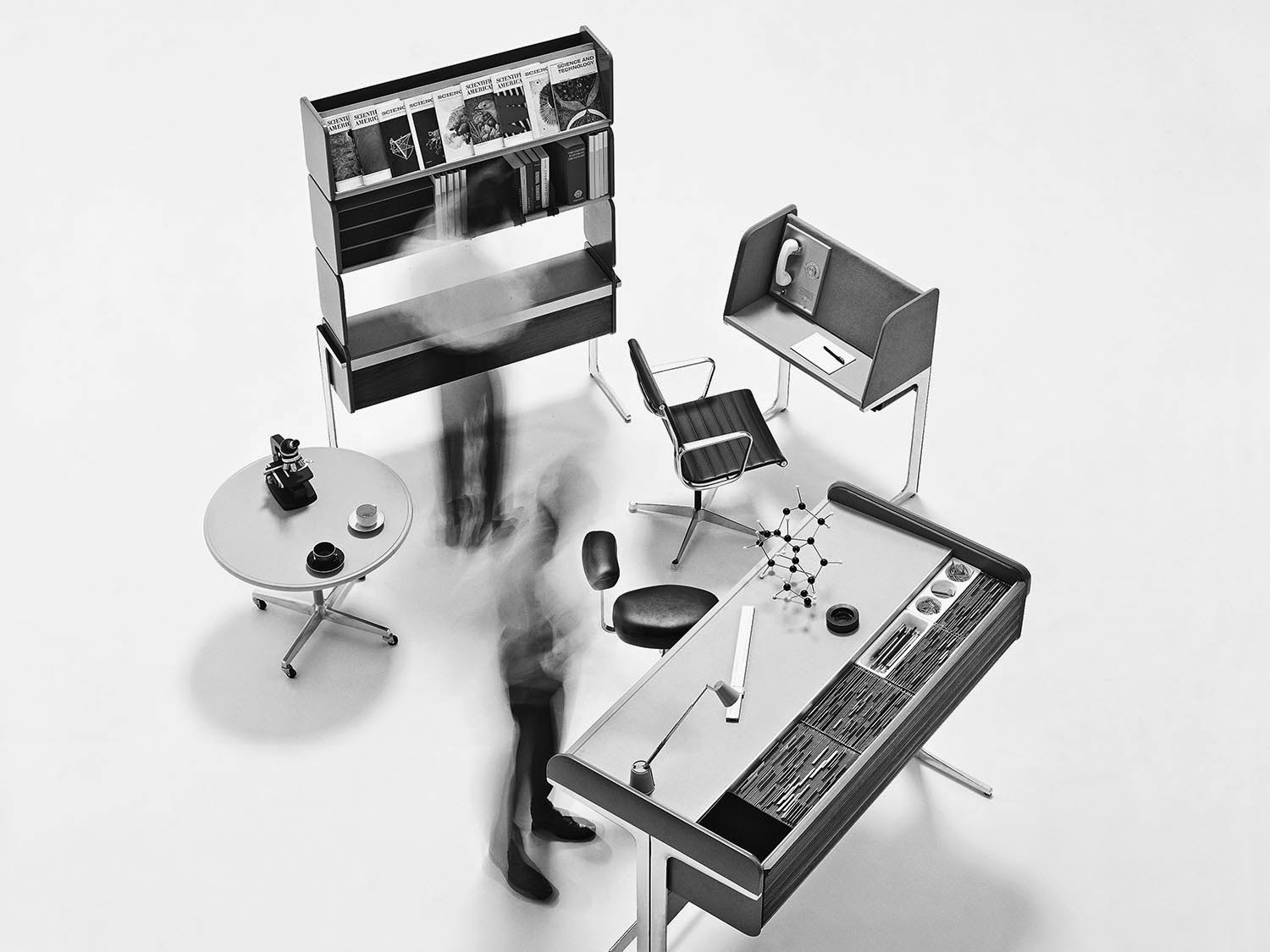 Wired.com posts a very engaging article on how office "cubicles" were not the intention that their creators envisioned them to be. Read the article to learn what their vision of the office was meant to be.

As seen on Wired.com
No comments:

Google is known for its zany office designs, from stroopwafel ceilings to slides to scooters. And you thought your office's foosball table was cool. Check this out.

Seen on : fastcodesign.com
No comments:

Do your surrounding affect the way you work?

A comfortable work chair, a desk, and technology all have a great impact on our experience of work. But what about the surrounding details? Can artwork, architecture, and even the aroma help us do our best work? Remodelista’s Editor-in-Chief Julie Carlson thinks so. http://ow.ly/vwvUk
No comments:

Fast Company Web Producer Cia Bernales made the switch to a standing desk a year ago. She shares why she's never going back to a regular office chair... Read Article

My Year At A Standing Desk And Why I'll Never Go Back
credit: www.fastcompany.com
No comments: 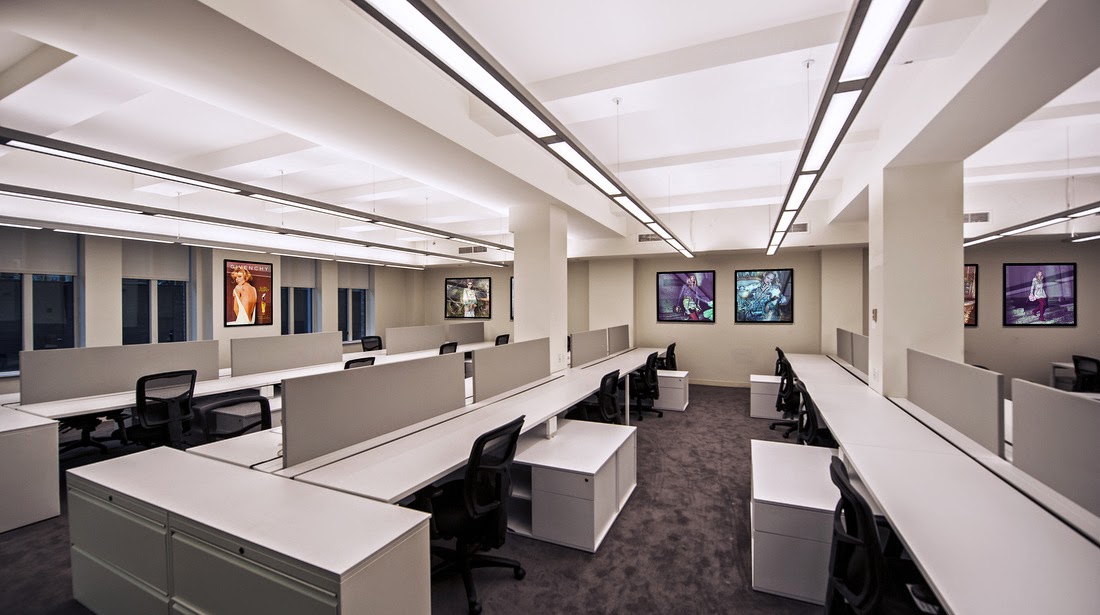 bfi - New York recently completed this project for two luxury brands for a global enterprise. Two full floors were successfully completed within a very compressed construction time schedule to satisfy and complement the overall design intent and space requirements for workstations and private office furnishings for 100 plus people as well as conferencing areas, and modular case work in laboratories. 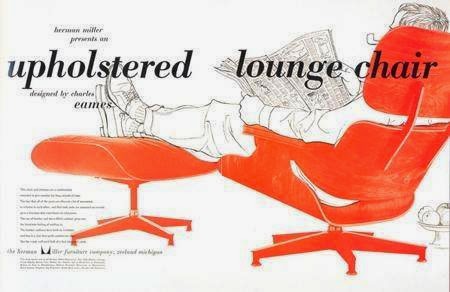 An old ad for Herman Miller's Eames Lounge Chair & Ottoman, a modern classic that is still available today.
No comments:

bfi worked with architect firm HLW to furnish Panasonic's new Newark NJ headquarters. This 273,500 sq ft facility is home to 1,280 employees. Check out some great photos on the architect's website.
http://www.hlw.com/panasonic/
No comments: