Inside Google’s New York City Office: Why Your Workplace Stinks 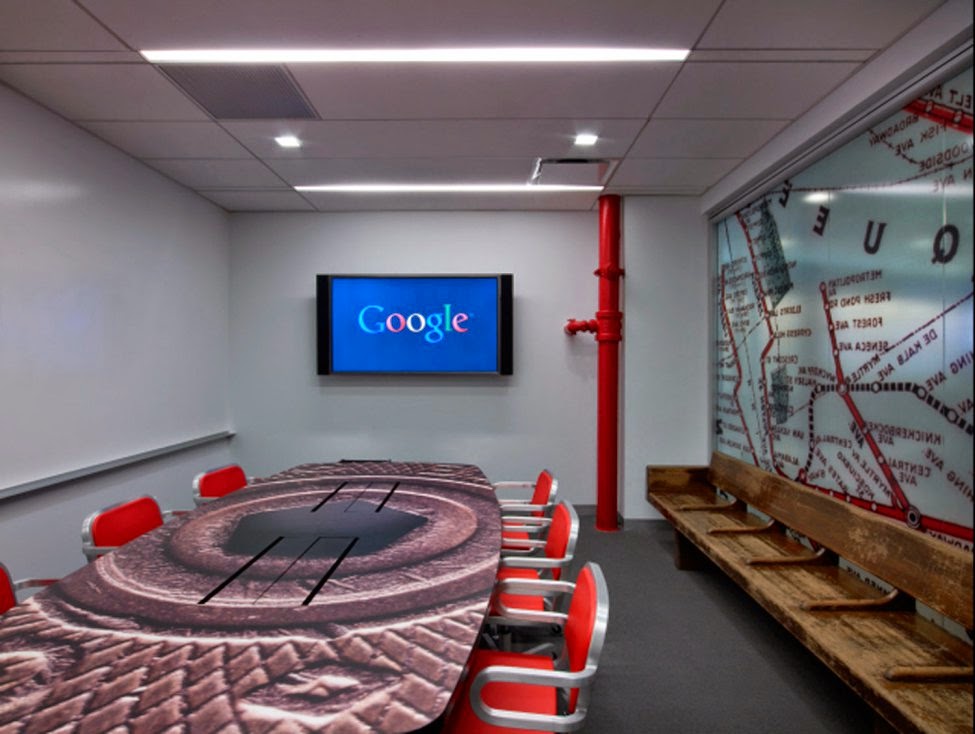 Why Happiness at Work Matters

Charles and Ray Eames were the archetypal design power couple, who each brought their own distinct kind of creative genius to the personal and professional partnership. When they visited NBC's daytime Home show in 1956 to debut their (now-iconic) eponymous lounge, Charles introduced themselves thusly: "Ray is a painter. I am an architect." Host Arlene Francis has a slightly different take: "Almost always when there is a successful man, there is a very interesting and able woman behind him."

It's a funny take on a turn of phrase that later would become a kind of feminist adage: "Behind every great man is an even greater woman." Here, however, it's clear that the common gender biases of the time kept Charles in the foreground, despite the fact that they operated as a team.

Apart from the standout sexism, this is actually a brilliant little crash course in the design ideals that drove the duo. When Charles steps forward to describe the development and evolution of their chairs leading up to the lounger's big reveal, he discusses materials, production processes, and sensibilities—toys aren't just for kids!—in a way that makes their vision feel just as clear and relevant today as it was almost 60 years ago.

As seen on Gizmodo
No comments:

bfi is proud to have furnished this project. Great Futures, a new charter school founded by the Boys & Girls Club of Hudson County, is opening next month in the club's new facility in Downtown Jersey City. READ ARTICLE
No comments:

Work has changed. Most offices haven't.

Herman Miller's Living Office lets employees work in a space that lets them be the social creatures they're designed to be.

Davis offers a wide variety of contemporary business furniture for the corporate, hospitality, healthcare, and educational environments. Their products represent some of the best award-winning designs in the industry and offer superb quality and value. As a 70-year-old, family-owned company, there is true craftsmanship that goes into every product, making available cutting edge designs that not only offer the best in function, but add quality and aesthetics to the business environment. VIEW GALLERY
No comments: