Meet the workplaces of your dreams. Sun-splashed atriums, sprawling outdoor verandas, and cozy, color-saturated nooks are some of the hallmarks of the most remarkable offices in the world.
No comments:

Office ergonomics have a big impact on employee comfort, which in turn effects worker productivity. The infographic below shows just how important ergonomics are to productivity. 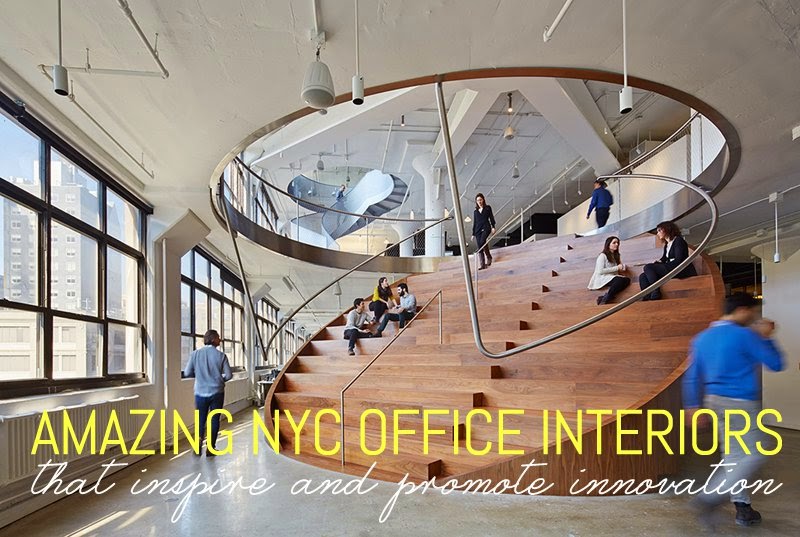 Workplace designers are always trying to find new ways to make offices a more inspiring and productive place, especially for professional creatives. A beautiful work space can keep employees excited when they clock in every day, and make sure that the water cooler talk is about new ideas, not the shoddy carpet. These new NYC offices are pretty to look at and to work in.
No comments: 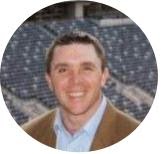 bfi is pleased to announce that Michael Vedral has joined the bfi Parsippany sales team.

Michael rejoins the world of office furniture after a 4-year absence, having recently worked in another industry. Prior to that however, Mike had worked at the dealer level since 1999 with American Office Furniture, Bill Behrle Associates and Business Environments, earning several sales awards along the way. 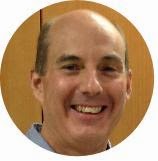 bfi is thrilled to announce that Steve Warshauer, a former designer at bfi, is re-joining our team as a full-time designer! Steve worked for us for 15 years from 1987-2002. Steve has since done lighting consultation and has recently taken Project Management and Construction Management Classes. Steve was savvy in systems furniture specification back in the day... just like riding a bike, they say! He has been training on CAD, CAP and Canvas to hit the ground running as soon as possible.
No comments:

The Eames's "Powers Of Ten" Is Now An iPhone App

In the classic documentary Powers of Ten, Charles and Ray Eames examine the relative scale of the universe and our own place within those orders of magnitude. Powers of Ten has been so influential that it was selected for preservation in the National Film Registry and has been recreated by artists and chefs. And now it's an app. Well, kind of.

Inspired by Powers of Ten, MIKMA is a work-in-progress app for iOS that allows players to explore the scale of the universe using the objects around them as a point of reference.

Created by Geneva interactive designer Nadeda Suvorova, MIKMA (the name comes from a mash-up of the words "micro" and "macro") leverages the cameras and sensors embedded in the iPhone and iPad to introduce users to the world of scientific imaging. But because of technological limitations, MIKMA doesn't work exactly the way you'd expect it to.

You point your iPhone or iPad's camera at a real-world object to zoom in or zoom out, according to what the Eameses would call the "power of ten" scale of the universe, or by orders of magnitude. But an iPad can't magnify what it's pointed at indefinitely without pixelating the image to an unusable level. So in MIKMA, the camera doesn't try to literally magnify or zoom out of what it's pointing at. Instead, MIKMA measures an object's color and luminosity, and uses those as reference points to explore a library of scientific imagery: everything from the fuzzy gray boulders of subatomic particles to the ultraviolet explosion of entire galaxies colliding.

To zoom in, you measure an object's luminosity (in other words, how dark or bright something is) with your device's camera. To zoom out, you do the same thing, but by measuring where an object's dominant color falls on the spectrum: how red or blue it is. That means that if you point MIKMA at a red shoe, it'll always show you the same thing. You can't accurately zoom in or out on an object. You can only use it as a point of reference.

As an interactive designer, Suvorova is primarily concerned with exploring new ways of showing how to interact with data. So for her, the point of the app is to use sensor data from a camera as a way of manipulating a user interface. But that doesn't mean it works, and when it comes to recreating the spirit of Powers of Ten in an interactive app, MIKMA disappoints.

Why? Because the app could fake zooming in or out on a real world object, instead of just using it for a point of reference. Zoomed out by just a single power of 10, the height of the average person is far enough away to show Earth floating in space; zoomed in, it's enough to see a single strand of DNA in crystal clarity. In other words, at a single power of 10, everything on Earth looks more or less the same. So who cares if you're actually showing a 100% accurate view of what an object looks like from a height of 12,000 feet away, or at just 5 nanometers tall? It's the scale of the thing--not its fidelity--that matters.

If you could convincingly make Powers of Ten interactive, it'd be an app that Apple would load up on every iPad by default. MIKMA is almost there--and perhaps will be when it's released on the App Store in coming months--but the app that ultimately updates Powers of Ten for the 21st century won't pull users in and out of the zooming experience. It'll make them feel like the Eames's eyeball, squinting and dilating to see the totality of creation in a single glance.