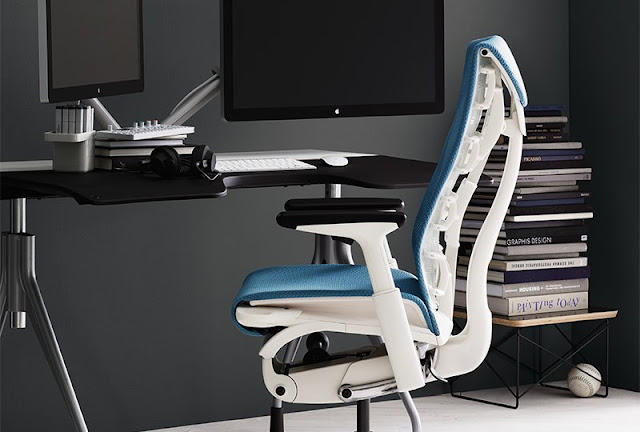 Have you ever wondered what it would be like to sit on a throne?

Three years ago, I decided I wanted a top-of-the-line chair. A throne. At the time, I frequently worked from home. My thinking went, if I was going to be doing 7 or 8 hours in front of a computer on a regular basis, I could at least be comfortable.

So after digging into my savings, waiting for a good sale, and with a lot of trepidation, I bought Herman Miller’s Embody chair. It's the most expensive office chair Herman Miller makes.

This chair has named designers and a philosophy. Herman Miller's website says that the Embody was designed to solve “the lack of physical harmony between people and their technology.”

It also currently costs $1,429 on Amazon right now and $1,230 on Herman Miller's site — and that’s before shipping and assembly.

So if I had to do it again, would I buy the Embody? Read on …

As seen on Business Insider