The 7 Best Chairs Designed By Architects 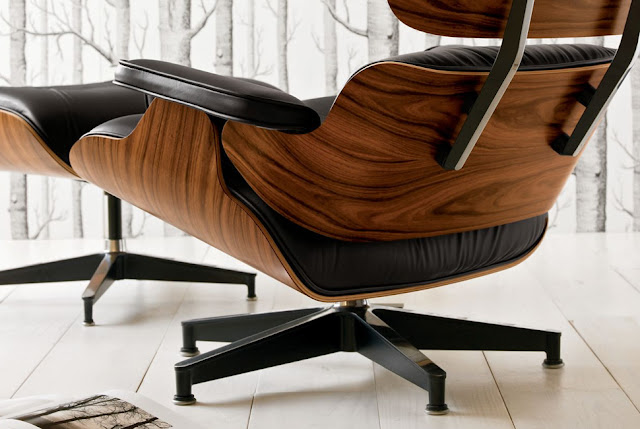 If you’re a design geek or an architecture enthusiast, you likely dream of living in works by Frank Lloyd Wright, Charles and Ray Eames, or Marcel Breuer. While this is possible, it isn’t exactly plausible. Houses designed by the greats often sell for around $1 million and can go as high as $7 million. The good thing is, you can own a piece of architecture history, designed by the greats, at a lower and more manageable price point. Many architects doubled as furniture designers and crafted some of the most famous chairs in history, occupying museums and celebrity homes across the globe. These are a few of the best, that are readily available for purchase.

7 Ways Millennials Are Changing the Workplace for the Better 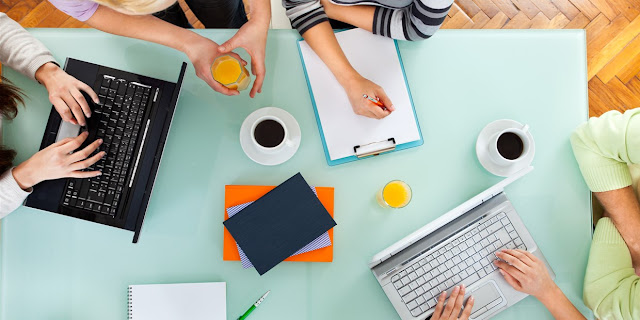 The generation is spearheading change in the workforce — and they’ll switch jobs until they find what they want.

When it comes to the workplace, millennials get a bad rap. The generation (loosely defined as those born after 1982 and before 2004) tend to to be labeled lazy, entitled and glued to their iPhones. But a recent survey conducted by Gallup shows that they're more aligned with other generations when it comes to contentment in the workplace than you may think.

The poll garnered responses from almost 200,000 people from across organizations in a wide variety of industries to give us a snapshot of the American workplace today. One of the major findings: Out of the more than 100 million full-time employees that make up the American workforce, only one-third of them are engaged at work — which is defined as being "emotionally and psychologically attached to their work and workplace."

Research shows that millennials are a driving force behind workplace change, so it’s no coincidence that the generation clocks in with the lowest percentage of engaged employees. This may be simply because as millennials get older they are able to navigate their career, finding work that better suits them, which in turn increases their levels of engagement. But the fact that they are the major advocates for change also suggests that they may feel like they're "waiting" for their employers to catch up with them, thus affecting how much they are able to emotionally commit at work.

Herman Miller, creator of the Aeron chair, wants to make your desk more like a Fitbit

Imagine that you’re sitting at your desk, working on a spreadsheet. That’s when you feel a vibration in your hands. Then you see a subtly glowing light. And you realize it’s nearly noon, and you’ve been sitting all morning. So you touch the light. Your desk raises to standing level. And you ditch your chair.

The 2017 Best of NeoCon Winners

The winners of the 2017 Best of NeoCon Competition were announced on Monday, June 12, during an awards breakfast hosted by Contract at the Renaissance Hotel in Chicago. Ninety-six awards were distributed in this year’s competition of contract furnishing products, including 10 Innovation Awards and a Best of Competition Award.

HALCON won Best of Competition for Halo in the Conference Room Furniture category.

View the Best of NeoCon 2017 Gallery of Winners here.