The Next Evolution Of Office? Service-Oriented, Well-Designed Space

Offices will transform into service-oriented space with a purpose in 2018 - Read Article
No comments: 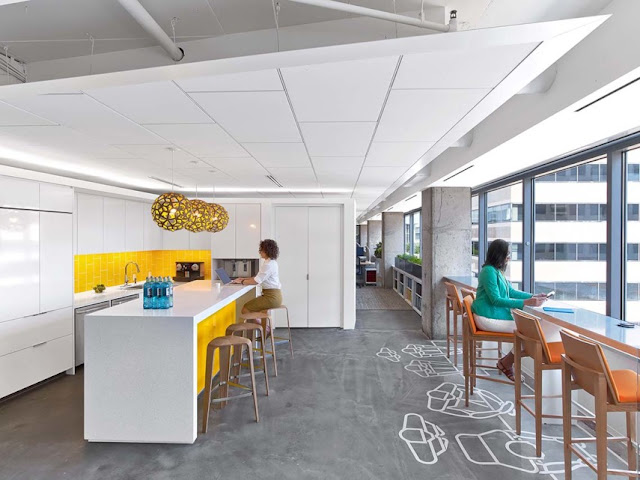 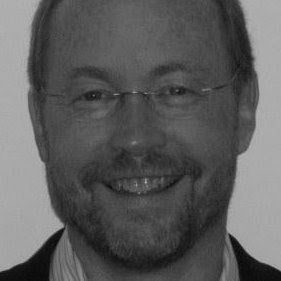 bfi is pleased to announce Brian Moran has joined bfi as Vice President of Sales. Brian will assume total responsibility for all sales initiatives in the Parsippany office.

Brian started his career at Herman Miller as a Design Consultant & Workplace Specialist assisting customers such as Amex, Avon, and Calvin Klein in the design, planning and strategic thinking of how they could change the way they work in a new creative environment.

He then went to Steelcase as head of their Workplace Strategy team. Similar to Herman Miller Inc., Brian helped develop and create spaces for customers such as Microsoft, Merrill Lynch, Ernst & Young, and Google focusing on workplace strategy, technology integration and ergonomics.

Brian left Steelcase to run a Steelcase dealership, Dancker Sellew & Douglas, in New York City as Vice President of Sales where he was responsible for sales and marketing.

Brian was then offered a great opportunity to become President of TopdeQ, an international furniture group that sold furniture through the Internet and catalogues.

He later moved to Florida to rebuild a Steelcase dealership, Storr Office Furniture. Brian served as the General Manager where he ran and later helped prepare the sell of the company. He then ran a Haworth dealer, Florida Business Interiors, which was sold this year. Brian recently moved back to New Jersey to be closer to his family. He is very excited to be “back home” to where he started with the Herman Miller family many years ago.

The Game-Changer for Cities: Driverless Cars 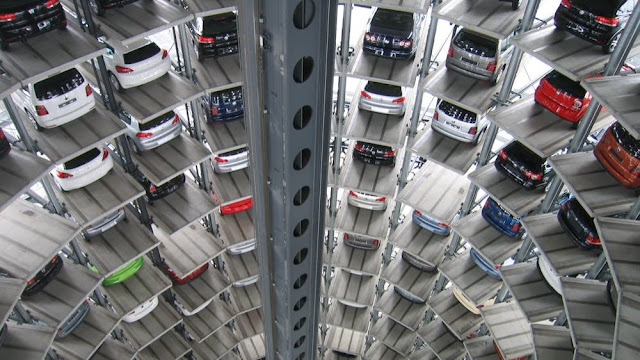 Gensler recently published a thought provoking article about driverless cars and the impact it will have on cities and towns. Issues such as more pedestrian space on sidewalks and streets and a total overhaul of parking are discussed. It's a very interesting read. Here is a snippet...

We’re at a watershed moment in the design of our cities, and it’s all being caused by a new technology: driverless cars. No other innovation will impact the urban landscape and the ways people experience cities as thoroughly in the coming years. And that future is coming sooner than you might think.

Most experts agree that the automobile as we know it will be largely obsolete by 2030. In its place will be fleets of driverless cars that shuttle people safely and efficiently through our city streets. But it’s the broader impacts of this technology that are a game-changer for the future of our cities and the human experience. The opportunity is not only to create new places that accommodate driverless cars, but to reshape our existing cities and towns into the kind of amenity-rich, vibrant places that we all enjoy.


Read the article "The Game-Changer for Cities: Driverless Cars"
Source: Gensler
No comments: