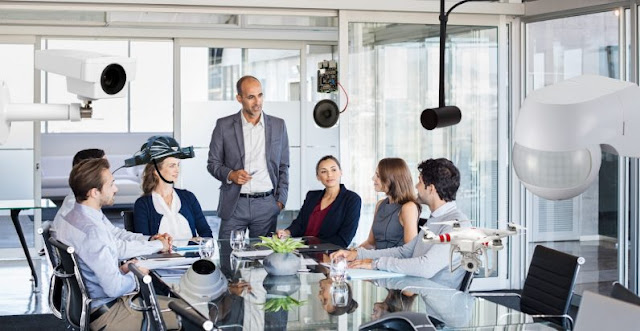 You won’t hear this often, but let’s talk about office buildings. They’re pretty awful. Most office buildings waste energy and productivity, use rooms and desks inefficiently and the air quality and the sedentary office lifestyle are often detrimental to employee health. But it doesn’t have to be like that.
CONTINUE READING
Source: https://thenextweb.com
No comments:

7 Themes From Neocon 2018 That Show New Directions in Design 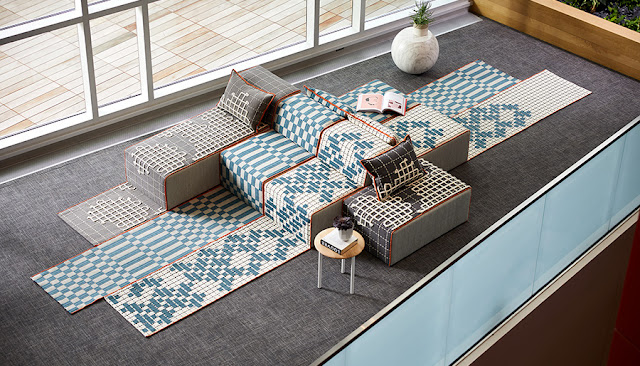 Herman Miller, the furniture manufacturer based in Zeeland, Michigan, has announced that it has acquired an interest in Hay, the Danish brand known for its contemporary home and office furnishings and accessories. Founded in 2002 by Rolf and Mette Hay with business partner Troels Holch Povlsen, Hay has quickly grown into a global empire with $155 million in projected revenue. READ MORE
Source: Curbed.com
No comments: 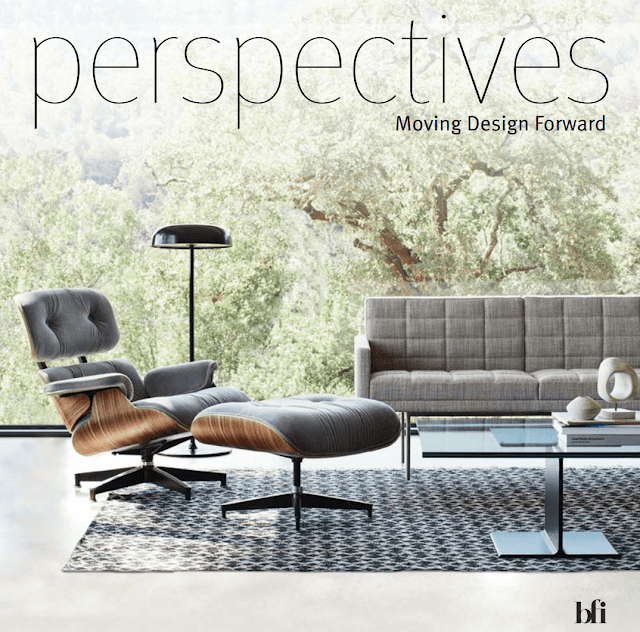 Our bfi Lookbook is an A+D publication that shows how the Herman Miller Elements portfolio can outfit different kinds of spaces, each with a unique character and aesthetic. With the shifting floorplate and real estate challenges in every market, companies need to continuously evolve and flex with creative alternatives to traditional work settings. The individual and collaborative workspaces shown in the Perspectives Lookbook support various activities, as addressed by the featured designers from around the United States. Download your copy today.
No comments:

The winners of the 2018 Best of NeoCon Competition were announced on Monday, June 11, during an awards breakfast hosted by Contract at the Renaissance Hotel in Chicago. Eighty-one awards were distributed in this year’s competition of contract furnishing products, including eight Innovation Awards and a Best of Competition Award.